Clearly, I've been hanging on to the wrong stuff.

So I just saw another toy from my childhood on the internet that is now worth thousands of dollars.

It’s one that I kept for quite a while, too. I mean, it’s not like I threw it away yesterday, but in the timeline of throwing out old junk, this one came relatively recently. Eventually, I just figured, meh, if it’s not worth anything by this point, it probably never will be. I then threw what could have been a good piece of my retirement into the trash.

Thing is, it’s not like I don’t have a bunch of old junk. Because I do. It’s just that I’m clearly saving the WRONG stuff, and tossing the valuable things.
We can end up doing that in a lot of areas of our lives.

I tend to forget the compliments people give me, and I hang on to the criticisms. Sometimes, I even maybe make ‘em up, like, ‘oh, after I said that, they just looked at me weird. Probably because I’m a dork.’ But you know what? It could have also been that they had indigestion. They looked at me with the indigestion look, not the ‘you are such a dork’ look. But I hang on to it, even though the Bible tells me that there is no condemnation for those in Christ Jesus. (Rom 8:1)

Hanging on to the wrong stuff gets really messy in long-term relationships. The fights, the insults, the things they’ve long apologized for. The doubts, the fears, the what-if’s and could-have-beens that do nothing for me except take up real estate in my already over-populated brain. But I hang on to it, even though the Bible tells me to not keep any record of wrongs. (1Cor 13:5)

Here’s the kicker - I can’t get back the time and energy I’ve wasted hauling it around with me.

But the good stuff, the compliments, the loving and kind words, the awesome memories we pick up along the way – that’s the stuff where time only makes it more valuable, and carrying them with me gives me hope. 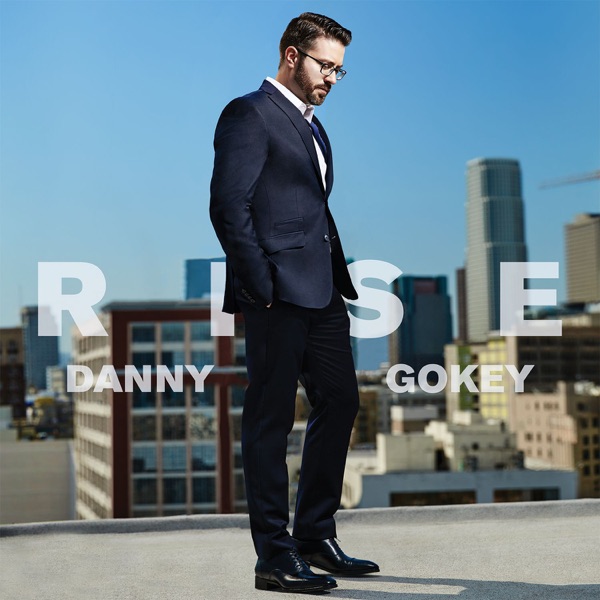