Listen Live
You are viewing content from SOS Radio Las Vegas NV 90.5. Would you like to make this your preferred location? 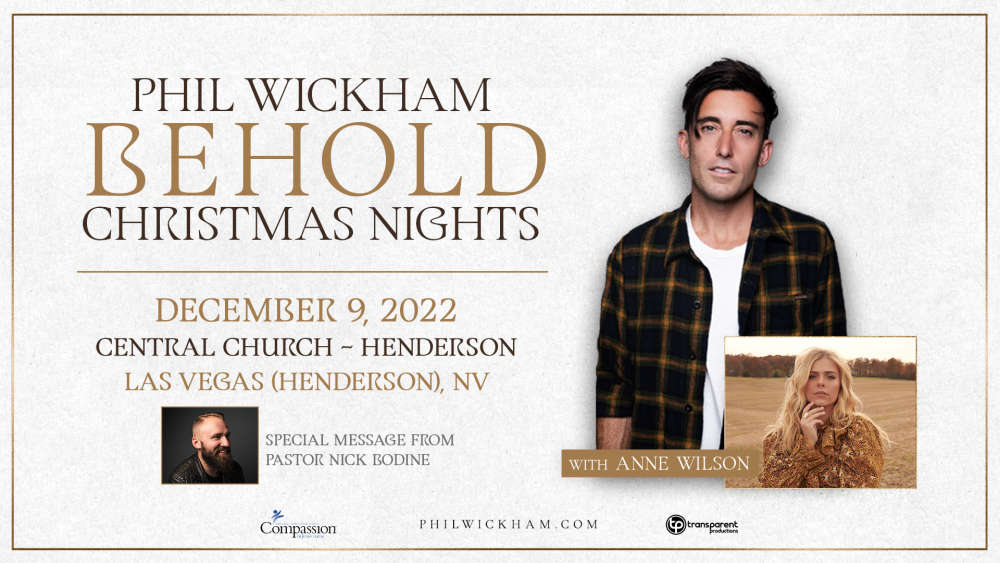 Phil Wickham is bringing his acclaimed Christmas tour to the West Coast this December alongside special guest, Anne Wilson! Don’t miss the BEHOLD Christmas Nights, a space set apart to pause, reflect and usher in the Christmas season through corporate worship. Tickets will go fast - we hope to see you there!

More Information (SOS Radio is not responsible for external websites)

Since his self-titled debut in 2006, Phil Wickham has emerged as a leader in the modern worship movement, penning countless songs sung in churches around the world. His RIAA Gold®-certified single, “This Is Amazing Grace,” was his first career No. 1, holding the top spot for 13 consecutive weeks and named Billboard’s No. 1 “Christian Airplay Song of the Year” in 2014 and BMI’s “Christian Song of the Year” in 2015. His anthemic “Living Hope,” also RIAA Gold-certified, earned him a GMA Dove Award for “Worship Recorded Song of the Year” in 2019. Wickham’s music has received hundreds of millions of streams across his catalog and platforms, with his discography including eight full-length projects, multiple Christmas releases, and a series of popular Singalong records that capture Wickham’s songs doing what they were always meant to do—giving people language to sing to God. To find out more, visit PhilWickham.com.

Singer/songwriter Anne Wilson knows the healing power of music firsthand. The lyrics of Hillsong Worship’s “What A Beautiful Name” became a lifeline for the Lexington, Kentucky native after her brother was tragically killed in a car accident at the age of 23. Although she spent much of her childhood behind a piano, Wilson sang in front of an audience for the first time at her brother’s funeral. It was in that moment that she realized what she was born to do. A video of her moving performance organically circulated, eventually landing her a record deal. With a mesmerizing voice and a visible hunger for Jesus, the 19-year-old relies on personal journal entries and time spent in nature for songwriting inspiration. Her rootsy sound reflects her strong southern upbringing and her admiration for country royalty like Johnny Cash and Dolly Parton married with the heart-on-your-sleeve transparency of Steffany Gretzinger and Lauren Daigle. Wilson’s introductory track, “My Jesus”—which she co-wrote with Jeff Pardo and Matthew West—is a warm invitation to experience her Savior in the same intimate way she knows Him. She’s currently working on a debut three-track single—also titled My Jesus—for Capitol Christian Music Group.

More details for this venue

The event runs from 7:00pm to 7:00pm on the following dates.
Select a date to add this event to your calendar app. 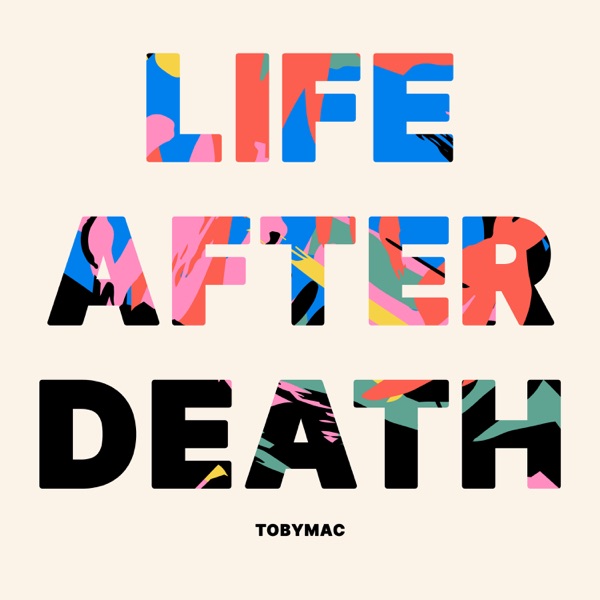