How did Palm Sunday Fulfill Prophecy? 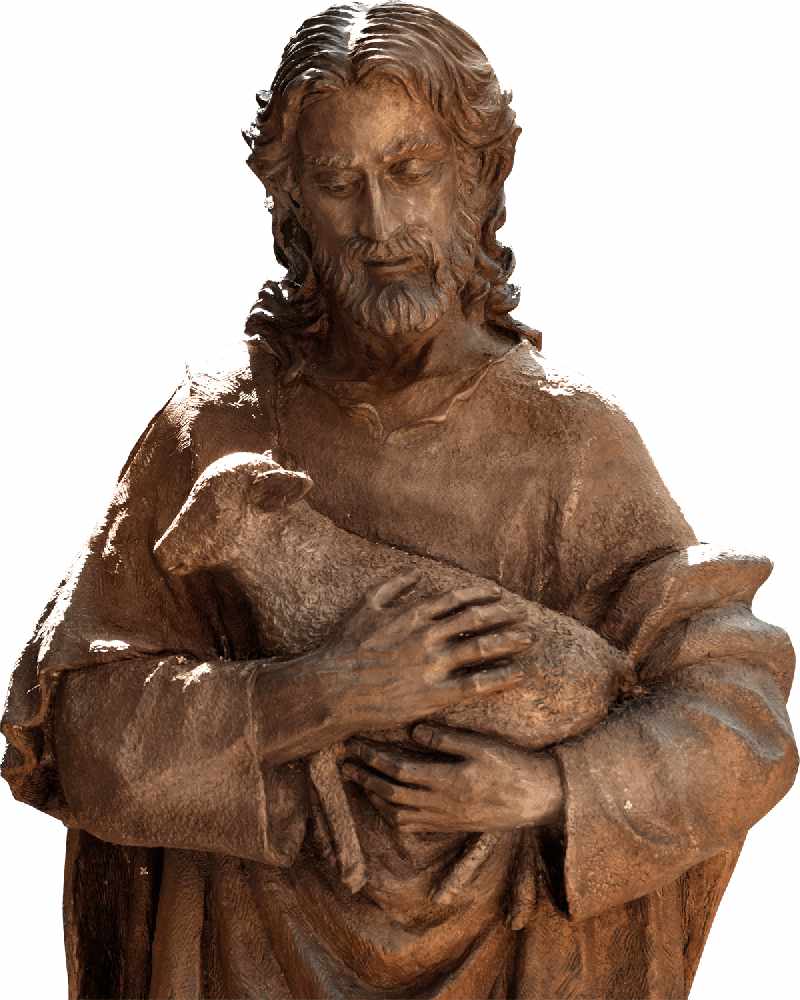 Jesus riding into Jerusalem on Palm Sunday is the only recorded instance in all of the Gospels that Jesus rode on anything. Every other time Jesus traveled, it was by foot. The significance of this lies in the fact that Zechariah prophesied this exact thing hundreds of years earlier. So, we see Jesus intentionally and deliberately fulfilling an Old Testament prophecy from Zechariah 9:9:

Rejoice greatly, Daughter Zion!
Shout, Daughter Jerusalem!
See, your king comes to you,
righteous and victorious,
lowly and riding on a donkey,
on a colt, the foal of a donkey.

A king riding into the city on a horse generally communicated war, but when a king rode in on a donkey, that signified peace. The people of Jerusalem could see the story unfolding, but Jesus was communicating that he was a different kind of king. A different kind of savior. He's the Prince of peace. 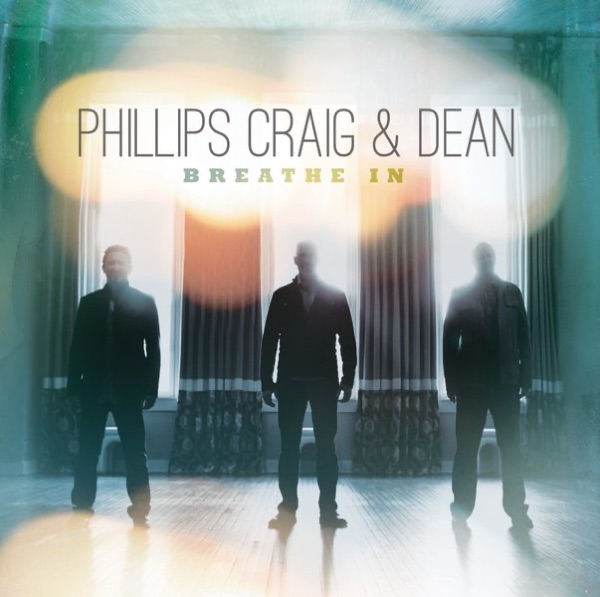